Emergency situation can arise anytime anywhere. Though we cannot predict the time of a theft, robbery, accident or fire, we can always keep ourselves prepared for it. One of the best ways to be prepared for such eventualities is having all the important phone numbers in place. Even if you are on a short visit to Dindigul either for business or leisure, then too it is important for you to have a good knowledge of important police stations and fire and rescue services. 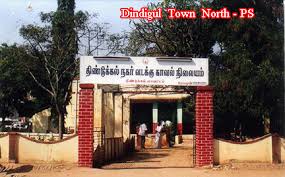 In Dindigul, like other parts of the state, Tamil Nadu Fire and Rescue Services plays a commendable role in fire and rescue operations.

If you or any of your friends or family member undergoes operation, blood is the most essential thing that you need to arrange for. There are private and government blood banks in Dindigul which can give you blood according to your blood type and help save a life.